America's at-risk kids are allowing their circumstances, conditions, previous failures and what  other people say define their lives---an awakening is about to take place and that's about to end!

The News Media mouths will be dropping as well!!! This is exactly the type of tug-at-the-heartstrings story (with BIG visual effects) that the local news loves to cover as a featured or light story.  And this makes for a perfect  storm  because it  gives us a powerful platform to an est. 35 million  television viewers* across America to:
1--Communicate the significance and seriousness of the plight of America's inner-city kids
2--Ask  for the television viewers help by having them donate either their time and/or money to Youth Organizations like the YMCA and BOYS & GIRLS CLUBS OF AMERICA**
3--Promote these two highly respected Youth Organizations as ideal places for kids to go to continue their skill building and personal development---so the light that we ignite keeps burning bright.

Chief Believer Michael A. and his crew will be touring the country and rollin' into the inner-city schools and neighborhoods in an over-the-top motorhome wrapped in eye-popping 3D graphics more wild than this  → → →

*The estimate of 35M television viewers was based on the Believe & Achieve Tour being the featured or light story on one or more of  the 4 local news networks (ABC, CBS,. NBC & Fox) over a 6 month period. Additionally, this estimate was determined after we had conversations with and received actual viewership numbers from over 40 different news stations. To validate everything Michael Altshuler, the CEO of the Believe & Achieve Tour had an extensive sit down interview with a 20 year veteran news anchor of a major news network.  To be super conservative the viewership numbers have been reduced by 75% taking into consideration that our piece from time to time will be pre-empted and that certain news stations may choose not to air it as their featured story.

This is a  mock-up. The actual 3-D graphics that will grace the Believe & Achieve motorhome are in production.

Magic with a Message

And It's Not Just the Kid's Mouths

That Will Be Dropping!

The show's spellbinding magic powerfully and metaphorically com-
municates and anchors the importance of these kids choosing the right friends to SPEND their time with---and how by choosing good role models & encouragers vs. bad role models and discouragers will ultimately shape their life.
The show will get these kids to question their current belief system and SEE themselves and their future in a new, more positive way---as winners not losers, with a life full of possibility and potential, as opposed to a life full of disappointment andfailure.
These kids will experience the power of being aware and in control of what they SAY when they talk to themselves---and how positive self-talk can transform their lives. 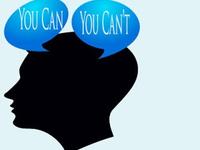 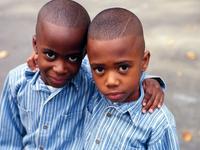 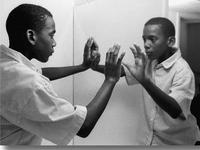 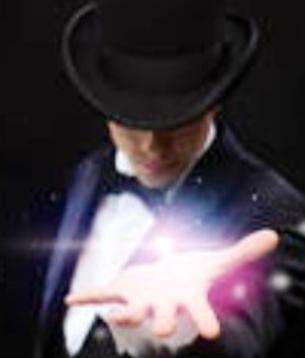 This Game Changer is a Life Changer !

HERE'S HOW WE're going to HELP

In the US, 1 in every 3 black children live in poverty, with total child poverty at record levels  of over 16 million. As a result, these at-risk kids don't have access to the same information and tools as other kids to help them reach their full potential, so sadly most never do. We're committed to changing that. 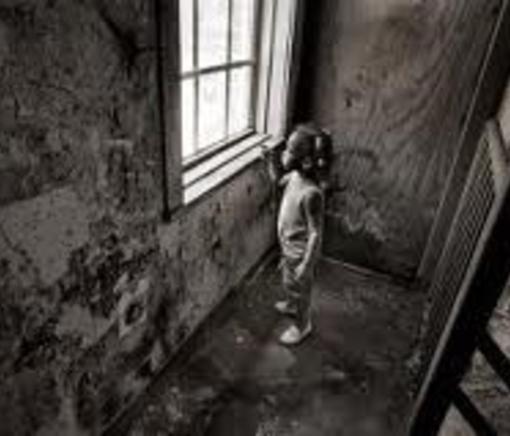 With the motorhome as the backdrop (complete w/ stage) these inner-city kids will  experience a mind-blowing outdoor magic show that was specially crafted to teach, instill and anchor the 3 life-changing principles of SEE, SAY and SPEND. Add to that heart-thumping music and a lot of audience participation and you have yourself a multi-sensory experience these kids will never forget.