Dr. Tim Elmore, founder & president of “Growing Leaders” and top authority on how to prepare the next    generation of leaders

Tony Campolo, is professor emeritus of sociology at Eastern University and the founder and president of  the Evangelical Association for the Promotion of Education 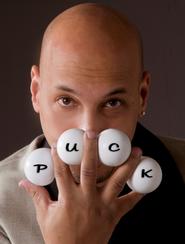 She’s been called everything from a “creative visionary”, “idea maven” and “sales superstar”.  Having worked as an award winning executive for The Washington Post Company for 14 years, and then in the .com arena for 7 years, in 2007 Jennifer left to venture out on her own. Today, she is  known as  America's Premier Social Marketing Stylist.  Jennifer is the 2x national author of the ever popular-Complete Idiot's Guide to Social Media Marketing.  READ MORE 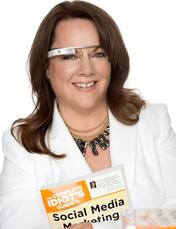 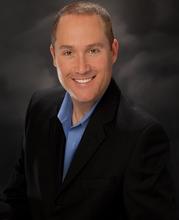 Bruce Serbin is an award-winning media publicist serving clients in a variety of fields, from financial services and the travel industry to book authors, business consultants, professional speakers and everything in between. Bruce has secured media coverage for his clients in top media around the world including: NBC’s Today, Good Morning America, CNBC, FOX News, CNN, the Associated Press, the BBC, Reuters, The New York Times, USA Today, The Wall Street Journal, Forbes magazine and many more.  READ MORE 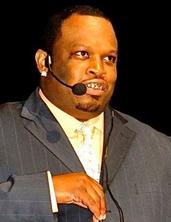 Raised by his grandmother, with very humble upbringings, Otis was destined to be just another statistic. At times growing up, Otis and his family had nothing to eat, yet his grandmother instilled wholesome values into him.  As a source of survival at age 12, Otis started snatching purses and committing petty crimes. This continued until age 16, when he was arrested for purse snatching and taken to jail. facing a 20 year prison sentence.  READ MORE

Kate Larsen is a sought-after professional speaker and workshop leader with more than 25 years of experience delighting audiences and clients. With an executive masters in the neuroscience of leadership, she specializes in professional and personal leadership, work and life balance, emotional intelligence and coaching skills.   READ MORE 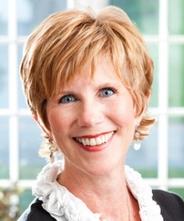 Like many young men growing up in Chicago, Walter Bond dreamed of becoming an NBA athlete. Facing injuries and other challenges with unusual determination, he rose from being a reserve player coming off the bench to become the first rookie Free Agent to start for the Dallas Mavericks. This astonishing journey provides the foundation for the powerful principles Walter teaches today.   READ MORE 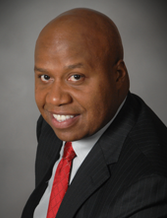 Steve Siebold, CSP, was a prodigy--on the National Junior Tennis Tour from 1971-1982, capturing 57 singles and doubles titles. He went on to play NCAA Division 1 Tennis, and was drafted by Yugoslavia to compete on the European Club Tennis Tour. He played professionally for two years and was ranked among the top 500 players in the world. Known as a fierce but fair competitor, he eventually realized that Mental Toughness was what separated the good from the great, and set out to discover the secrets of champions.  READ MORE 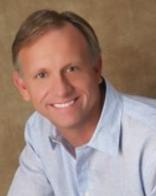 Kaplan Mobray is an acclaimed author, thought leader, career coach and motivational speaker on topics ranging from personal branding, leadership, networking, public speaking and success. His presentations have been described as a life-changing event. For more than fifteen years he has led corporate marketing, advertising, and brand development initiatives for Fortune 500 companies.  READ MORE 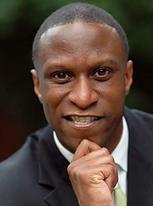 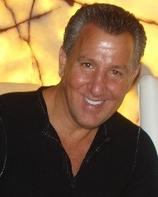 Michael Altshuler started young. At age 22 he began what would become a multi-million dollar copier business that he later sold to the multi-billion dollar giant IKON Office Solutions. Having been responsible for over $65M in personal and managed sales, Michael was one of only a select few to make it to the top of the highly competitive copier industry, placing him in the top 3% in the country. Michael quickly became recognized as a sales and peak performance leader.   READ MORE

Kevin Harrington is probably best known for being one of the original "Sharks" on the hit television series Shark Tank produced by Mark Burnett. The show gives budding entrepreneurs the chance to pitch their products to a panel of acclaimed judges in hopes of turning their ideas into a successful business reality.  READ MORE 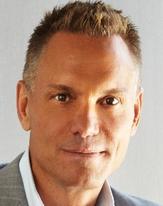